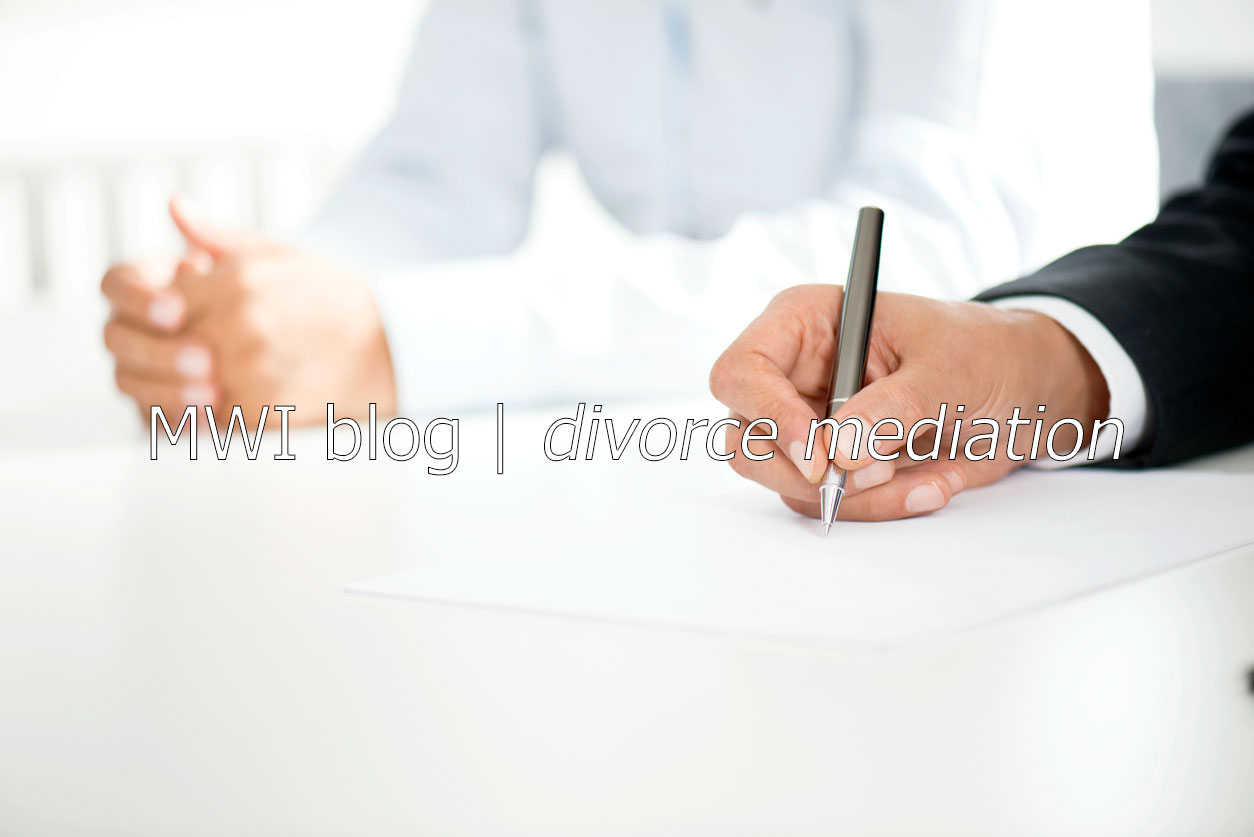 In our “Meet a Divorce Mediator” blog series, we interview MWI’s top divorce mediators to learn more about their work in the field and their experiences.

This week, Judge Linda Pearce Prestley, (ret) tells us about her work as a mediator, a former Superior Court Judge, and an attorney.

Judge Prestley brings to her divorce mediation practice a wealth of knowledge, experience, and ability developed over three decades of public service. She began as a teacher in the public schools, became a lawyer in the Connecticut Attorney General’s office, where she argued many cases to the trial, Appellate and Supreme Courts. In 1997, Judge Prestley was tapped to become Connecticut’s Child Advocate, where she served for several distinguished years, conducting investigations and producing several signature reports on child-related safety issues. She has served as an adjunct professor at the law school and college levels and in 2000, she was appointed to the bench where she spent many years gaining important knowledge and experience in a variety of subject matter judicial assignments.

The lion’s share of her decades of judicial work, however, centered on Family law, and she became a presiding judge in that subject matter area. In these endeavors, she consistently received the highest ratings by the family law bar as a jurist of the highest ability, integrity, and fairness. In this area of practice, judges are involved daily in efforts to defuse disputes and resolve them in ways short of an actual trial. In these efforts she interacted with other judicial personnel charged with advancing such efforts as well as the attorneys appearing before her. Judge Prestley brings the experience of a parent of a large family, a teacher, a lawyer, and a widely respected judge to her mediation practice.

We had the opportunity to ask Judge Prestley some questions, and here is what she had to say…

How did you become a mediator?
Believe it or not, I spent decades of my judicial practice mediating family matters, both with counsel and self represented cases. My watch words were to be real, practical, creative, knowledgeable and positive. The results were generally better than what could be achieved through a trial, and most often saved everyone a lot of grief and heartache. After I stepped down from the bench, working as a mediator was a natural transition for me. Frankly, I believe the whole area of family law should be moving in the direction of centering more on mediation.

How would you describe your mediation style?
Well, I like people, and I am there to help them work out their own salvations, in trying times. I try to stay positive and real at the same time. I have been through so many scenarios, that I think sometimes I can orient the parties to look around the corner to see that there is a solution that can be at least okay and allow people to move on. Also, and I don’t know if this centers on knowledge or creativity, I help parties come up with a resolution or a plan that they could not find themselves in the fog of divorce.

What challenging aspects of divorce can you be most helpful with?
I think the emotional aspect of a divorce is challenging, and there I can help to pour some oil on the waters by being calm and helpful myself. Also, though this is not essential, being a former judge helps give me some credibility, because I know the territory and have seen hundreds of these situations. I can encourage parties to find a solution that while not perfect, might be best for all concerned.

What would you say are the benefits from divorce mediation?
There are many. In no particular order: it’s quicker; it can be less expensive; it allows the parties to control the outcome, not the lawyers and judges; it allows parties the opportunity to put the swords and shields down at least for a period to see if there is a mutually acceptable path that is available and arrived at utilizing the input and views of the parties themselves. I could go on and on, but I think in this day and age, mediation is the way to go, unless there are a lot of technical questions, which frankly I can help solve given my background.

When and where are you available to provide services?

During COVID-19, I am providing remote mediation services using Zoom for Massachusetts divorce and family cases. People interested in me serving as mediator may learn more about me online here.

To schedule a free consultation or mediation session with Judge Linda Pearce Prestley, (ret), contact her Case Manager, Josh Hoch at 617-895-4028 or jhoch@mwi.org.