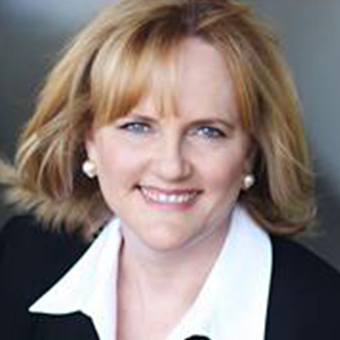 Denise Madigan began her career as a professional mediator in the early 1980’s, when she served as the Associate Director for the Harvard-MIT Public Disputes Program based at Harvard Law School. There she mediated multi-party public policy disputes involving state and local government officials, business groups, and citizen advocacy groups. During her career, Denise has mediated cases involving issues in both the public and private sectors, including: manufacturer/dealer/distributor; franchiser/franchisee; employment; intellectual property; unfair competition; commercial contracts & licensing; construction defect; discrimination; and product liability. For over twenty years, Denise has designed and taught courses in negotiation, mediation and ADR for law firms, Fortune 500 companies, insurance companies, trade associations, government entities, and courts nationwide. She has also taught mediation at City University of Hong Kong School of Law, California Judicial Education and Research (CJER), and at Hong Kong University. She has been admitted to the California (active), New York, Massachusetts, and Washington, DC bars and has clerked at major commercial law firms overseas in Sydney and Tokyo as well.

Over the past 20 years, Denise has mediated a wide range of cases. The following is just a sampling:

Denise Madigan is part of the Visiting Faculty at Shantou University in Shantou, China, where she has been teaching mediation the past three years. Prior to that, Denise spent several years teaching mediation at City University of Hong Kong School of Law and later at Hong Kong University School of Law. Denise is currently an Adjunct Professor of Law at Pepperdine Law School, where she is affiliated with the Straus Institute for Dispute Resolution. She teaches semester courses in Mediation and ADR, as well as in-service training programs for sitting and former judges and practicing attorneys from across the United States and around the globe. Over the years, Denise has been called upon by corporations, government agencies, law firms and other organizations to assist them in designing and delivering special seminars, training programs and training materials in negotiation, arbitration, and mediation including, Program on Negotiation at Harvard Law School and a variety of Fortune 500 companies and Am Law 100 law firms. Denise also has substantial experience teaching professionals from all over the world, including judges, attorneys, and government officials from Africa, Asia, Australia, Europe, and the Americas. This includes teaching economics to Mason Fellows (a special program for government officials from emerging nations) at Harvard’s Kennedy School of Government in the early 1980’s.