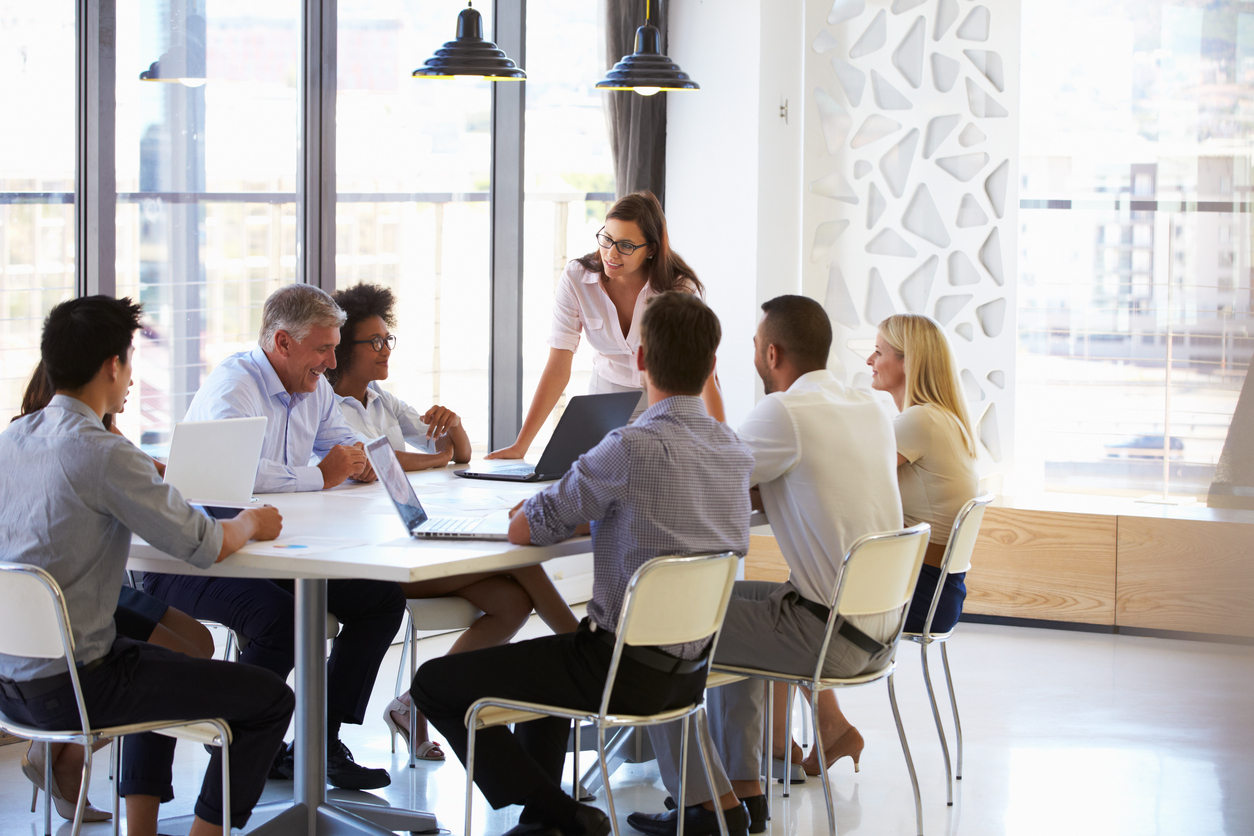 The cost of the training is $925 per person (or $875 if registered a month in advance of the program). Please call 617-895-4026 or send an email to mailbox@mwi.org with questions or for more information. Space is limited to 26 participants.

Register for this Program

Chuck Doran is an experienced mediator specializing in the resolution of workplace, franchise and commercial disputes. A mediator since 1992, he is a member of the CPR Dispute Resolution Panel of Distinguished Neutrals and has provided mediation and other ADR services to a variety of clients including AT&T, Bose, BMW of North America, Coca-Cola, General Motors, Oxfam America, the Equal Employment Opportunity Commission (EEOC), the Massachusetts Commission Against Discrimination (MCAD), and the USPS REDRESS I and REDRESS II Mediation Panels. In 1993, Chuck completed a Specialization in Negotiation and Dispute Resolution at the Program on Negotiation at Harvard Law School. In 1994, Chuck founded MWI, a nationally recognized dispute resolution service and training organization based in Boston, that provides individual and corporate clients with mediation services, negotiation consulting and training, external organization ombuds services, and mediation training. Chuck is a member of the International Ombudsman Association (IOA) and completed ombuds training with IOA in 1995. Chuck served as a member of the Massachusetts Supreme Judicial Court Standing Committee on Dispute Resolution from 1999 to 2003 and was Chair of the Qualifications Subcommittee. He is a member of the Massachusetts Bar Association’s Dispute Resolution Advisory Group and is a past president of the Association for Conflict Resolution, New England Chapter. He is also a Distinguished Fellow with the International Academy of Mediators (IAM) and a Past President of IAM’s Board of Governors.

Victoria Bennet is a mediator, trainer, facilitator and consultant, providing services throughout New England since 2003. She has mediated a wide range of court-referred, government agency and private disputes, including commercial, employment, contract, tort, foreclosure, family, divorce, juvenile, community and criminal cases. Vicky has extensive experience training people from diverse backgrounds in conflict resolution skills, including custom workshop design and one-on-one executive coaching. As a consultant, she advises business owners and executive teams on partnership and board issues and managing workplace conflict.

This Program is Designed to:

Topics to Be Covered: