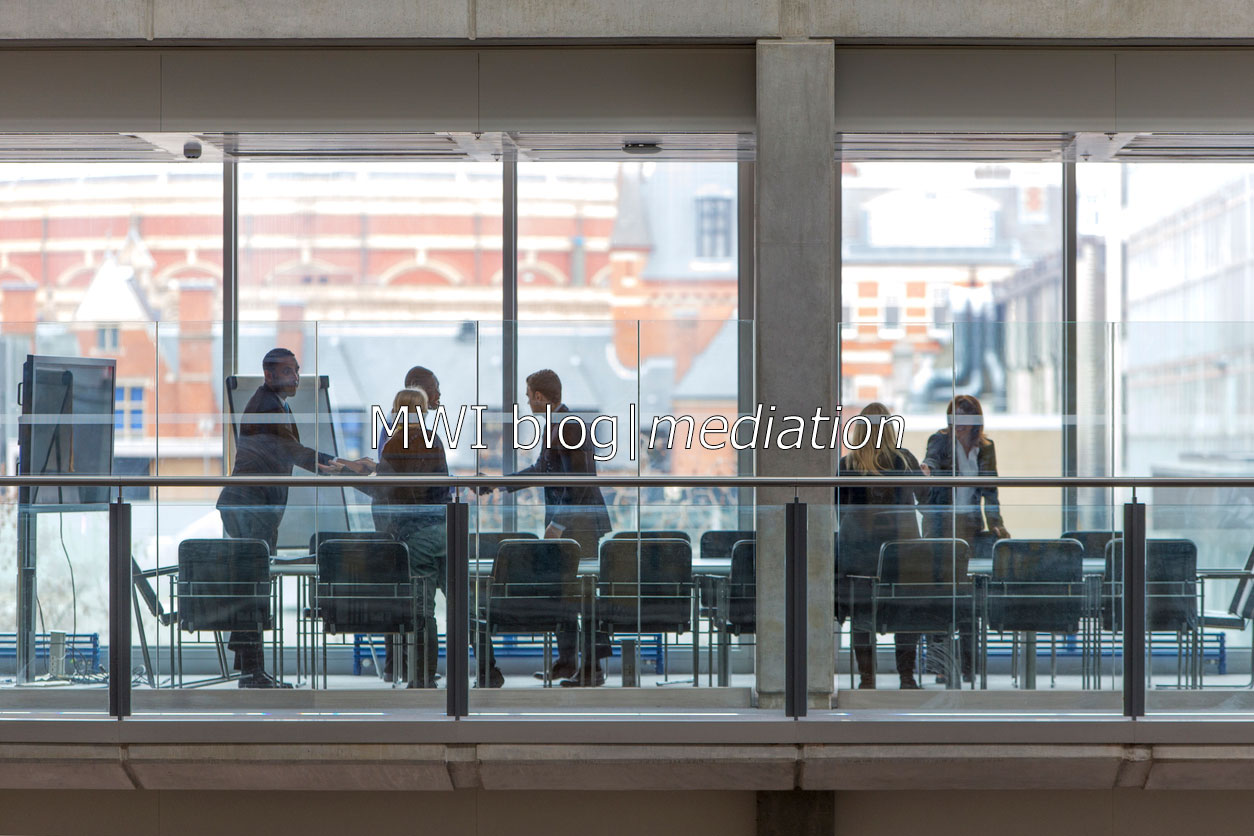 Using Mediation Skills Outside of Mediation 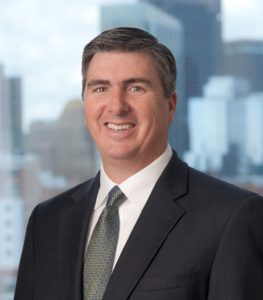 John Loughnane, a partner at Nutter McClennen & Fish LLP, completed MWI’s Forty Hour Mediation Training in November 2016. John recently noticed how useful his mediation skills were as an examiner in a chapter 11 bankruptcy case, and he was kind enough to share his experience in this blog post.

In my recent work with a diverse group of parties, skills developed in MWI’s mediation training helped in finding a solution to a thorny set of issues. Many mediators have shared similar experiences over the years, but my experience differs in one critical respect: my work with the parties did not occur in the context of a formal mediation session. Rather, the work occurred as part of a chapter 11 bankruptcy proceeding for an operating company for which I was serving as court-appointed examiner.

The situation involved a company that had financed its growth with substantial debt. Major parties affected were the company’s owner, the management team, the lender, employees, trade vendors, contract parties, and a host of potential buyers. As examiner, my task was to supervise a sale process for the company’s assets. Though each party had its own interests and objectives, all seemed to understand that the process would be an effective means of bringing a resolution to the particular situation. Over a dozen weeks, numerous interested parties conducted extensive due diligence and four bidders emerged: an insider, a lender and two different strategic buyers. The process concluded with an orderly sale to the bidder offering the highest and best terms.

Specific areas of similarity noted between serving as an examiner and serving as a mediator include:

Finally, as examiner it was essential to know when parties needed to speak directly and when it was more appropriate to have separate conversations to explore interests and alternatives. In all of these areas, mediation training was helpful in fulfilling the responsibilities demanded by the role of examiner.

One notable difference was the lack of a truly voluntary environment for the company. True, the company had voluntarily commenced chapter 11, voluntarily agreed to the appointment of a chapter 11 examiner, and remained under control of its existing management team throughout the case. However, once in chapter 11, the management team assumed a fiduciary role under the law to creditors (and not just to equity holders). Failure to fulfill that role would have compelled the court to appoint a chapter 11 trustee to replace management. The role of examiner included helping to establish and supervise a fair sale process for all participants. Although the management team was loyal to the insider bidder, the team was obligated to generate the most value for creditors by helping other bidders compete. Thus, unlike a voluntary mediation session, the company was forced to explore options that it otherwise would not have pursued outside of the requirements of chapter 11.

Another key difference was the lack of complete self-determination. The various parties had some room to maneuver and negotiate but always subject to the supervisory powers granted to the examiner by the court with respect to the sale process. Indeed, at one point the insider submitted a high bid with what appeared to be a winning offer. However, the bid required financing and additional time, whereas both competing strategic bidders had committed to cash at closing in a matter of days. As the examiner, I discussed with the parties the concerns the court would have with any delay. That feedback, together with advice the insider bidder’s own counsel provided, ultimately resulted in the insider bidder agreeing to withdraw. The company ended up closing with the highest strategic bidder instead.

Finally, it is worth noting that not all issues encountered by an examiner would necessarily be resolvable by relying on mediation skills. Some cases might require a quite different tact at times. For example, an examiner might find it necessary to subpoena documents and compel testimony from witnesses under oath in the event that needed information was not available otherwise. In my recent experience, litigation tools were not needed. Being conscious of using the right tools in the right circumstance is critical – a thought that mediation training also drove home.

In sum, well-developed mediation skills have application in many settings outside of formal mediation. I drew heavily on such skills while serving as Examiner with the task of supervising the sale of an operating company’s assets in chapter 11. The training enabled a disparate group of parties to engage in a process that treated people fairly and respectfully and resulted in a solution that was both commercially and judicially appropriate for the participants.

John Loughnane is a partner in the Business Department at Nutter. For more information about MWI’s mediation services and/or how you might benefit from a mediation training, contact Chuck Doran, MWI’s Executive Director, at 617-895-4026 or cdoran@mwi.org.