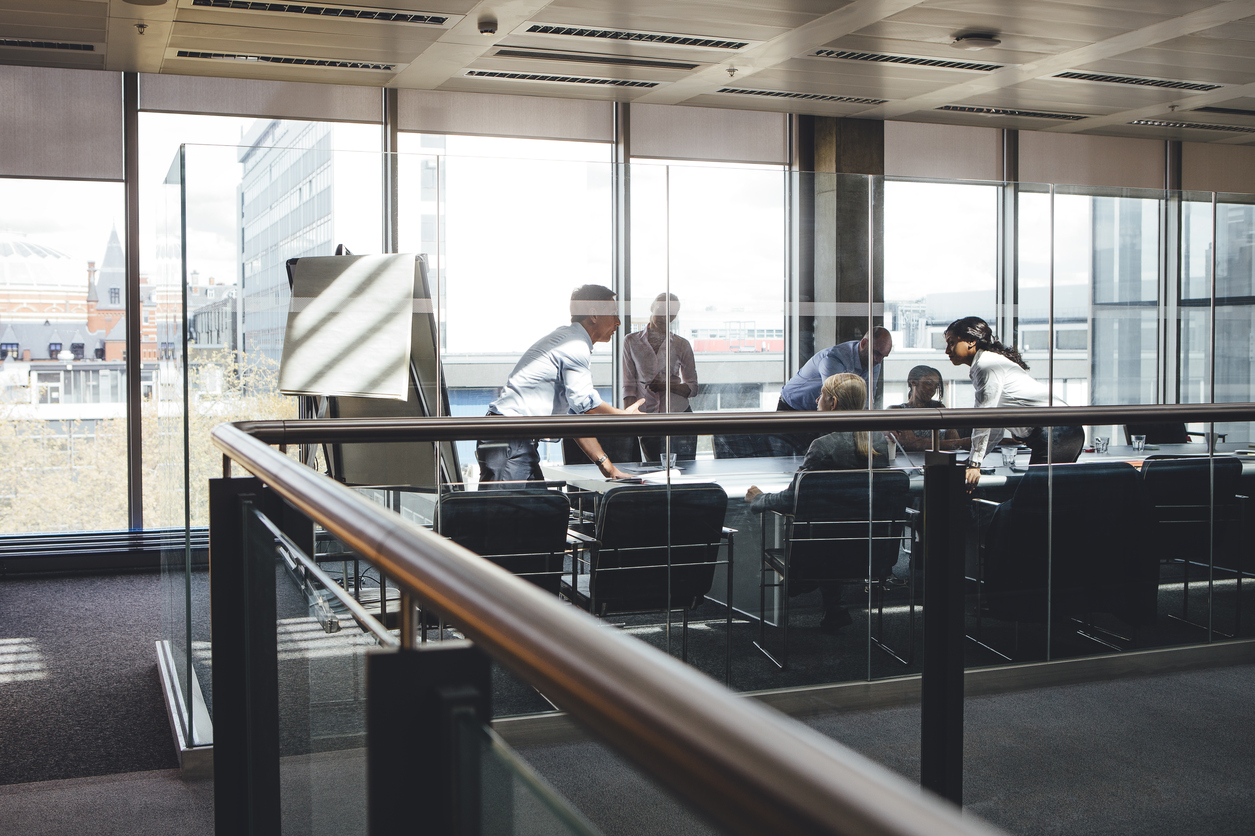 Companies such as AT&T, Bose, Coca-Cola, and the United States Postal Service have all turned to MWI for workplace mediation services. MWI’s highly experienced mediators serving on our Workplace and Employment Mediation Panel help employees from across the country resolve a variety of disputes involving workplace discrimination, conflict within teams, sexual harassment and termination.

MWI takes great pride in our intensive focus on client-service, whether we are providing services to a small business with 10 employees or a company with 100,000 employees. Our partnership approach to service delivery enables us to fully understand our clients’ challenges and long-term goals. We use that understanding and relationship to deliver services that meet our client’s needs, match their organizational culture and exceed their expectations. Over 90% of workplace and employment mediations result in a resolution, leading to strengthened working relationships, improved morale, and increased productivity.

Chuck Doran is an experienced mediator specializing in the resolution of workplace, franchise and commercial disputes. A mediator since 1992, he is a member of the CPR Dispute Resolution Panel of Distinguished Neutrals and has provided mediation and other ADR services to a variety of clients including AT&T, Bose, BMW of North America, Coca-Cola, General Motors, Oxfam America, the Equal Employment Opportunity Commission (EEOC), the Massachusetts Commission Against Discrimination (MCAD), and the USPS REDRESS I and REDRESS II Mediation Panels. In 1993, Chuck completed a Specialization in Negotiation and Dispute Resolution at the Program on Negotiation at Harvard Law School. In 1994, Chuck founded MWI, a nationally recognized dispute resolution service and training organization based in Boston, MA that provides individual and corporate clients with mediation services, negotiation consulting and training, and mediation training. Chuck served as a member of the Massachusetts Supreme Judicial Court Standing Committee on Dispute Resolution and was Chair of the Qualifications Subcommittee. He is a member of the Massachusetts Bar Association’s Dispute Resolution Advisory Group and is a past president of the Association for Conflict Resolution, New England Chapter. He is also a Distinguished Fellow with the International Academy of Mediators (IAM) and the President of IAM’s Board of Governors.

Marvin E. Johnson is a nationally recognized mediator, arbitrator and trainer with over 25 years of dispute resolution experience in public and private disputes. Marvin provides diversity and dispute resolution training and lectures extensively on the subject of conflict management. He has mediated over 2,000 cases involving employment, labor-management, consumer, business, real estate and community issues and has arbitrated more than 500 labor-management and employment contract disputes. Marvin has trained over 10,000 people in various forms of dispute resolution including mediation, joint problem solving, arbitration, facilitation and interest-based bargaining. Two Presidents of the United States, the Secretary of the United States Department of State, the Governor of Maryland, and the Chief Judge of the Maryland Court of Appeals have recognized Marvin’s dispute resolution expertise by appointing him to the Federal Service Impasses Panel, the Foreign Service Grievance Board, Maryland State Labor Relations Board, and the Maryland Alternative Dispute Resolution Commission (now the Maryland Mediation and Conflict Resolution Office or MACRO), respectively.

John Ford is an experienced workplace mediator based in California who has successfully mediated hundreds of workplace disputes, including in healthcare, since 1996. In addition, John has provided training to thousands of employees at all levels in the workplace, across a wide range of industries. John teaches negotiation at UC Hastings School of Law, mediation to graduate Business and Psychology students at Golden Gate University, and organizational collaboration online through Creighton University. He is a past president of the Association for Dispute Resolution of Northern California (ADRNC), and was the managing editor of www.mediate.com from 2000 to 2011. Currently, he is a member of the Association for Conflict Resolution and the ADRNC. John is the current trainer of a two-day Mastering Workplace Mediation seminar for members of the Northern California Human Resources Association (NCHRA). He also teaches a longer version of this class through The HR Mediation Academy.

For More Information About Workplace Mediation:

The first step in the dispute resolution process is for a representative from the company – a member of Human Resources, Employee Relations, or Legal Departments or the employee seeking resolution – to contact MWI at 617-895-4026 or mailbox@mwi.org  for a confidential case review at no charge.