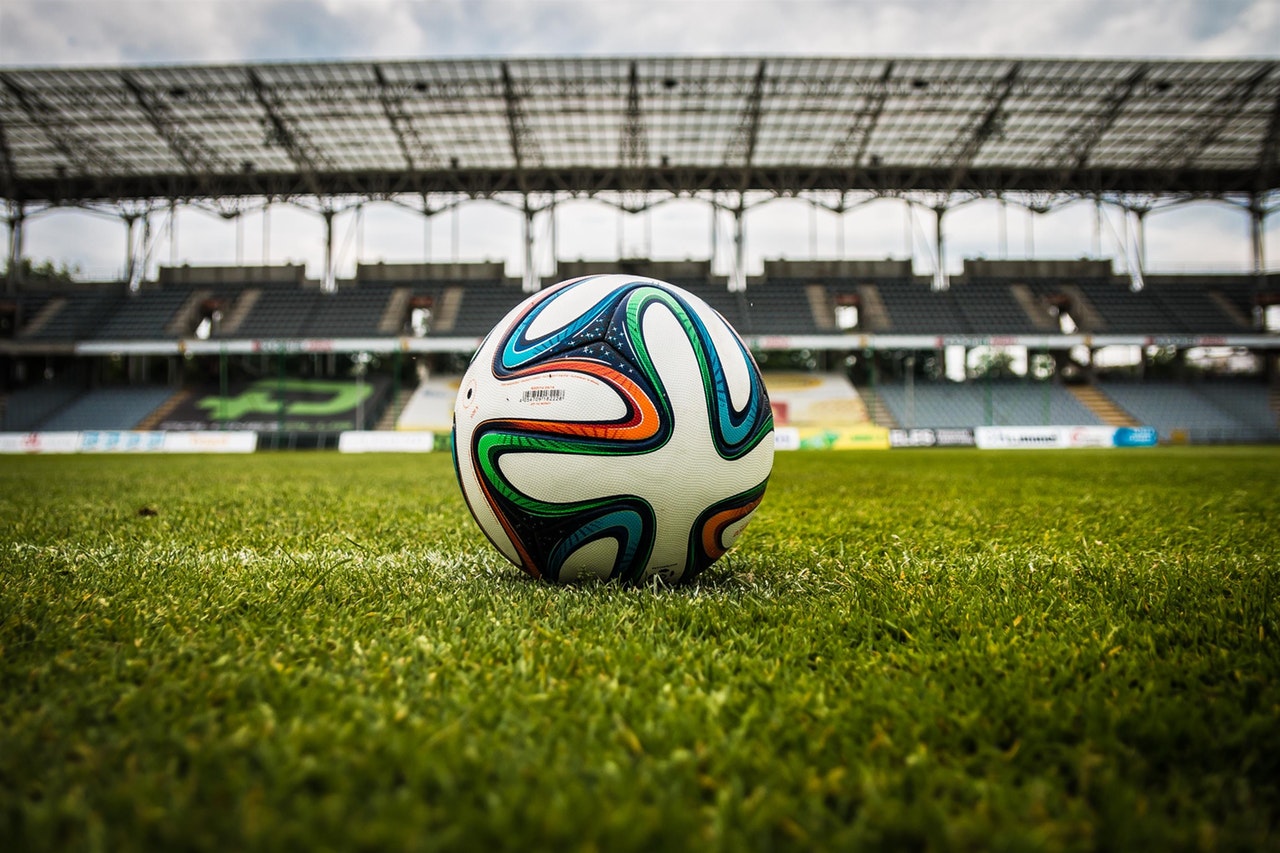 By Chuck Doran and Elena Meth

On June 13th, 2018, the North American Federation beat out Morocco 134-65 to host the 2026 World Cup. In an unprecedented move, the United States, Canada, and Mexico all joined together to offer an $8 million bid to host the World Cup. Avid, and even casual, soccer fans may be wondering, “Why would the United States enter in on this bid?” After all, only 7% of American adults identify soccer as their favorite sport. Additionally, the U.S. contributed $6 million of the $8 million bid and is set to host 60 of the 80 total games across 23 stadiums, nationally. Further knowledge that the U.S. men’s team did not qualify for this year’s World Cup begs the question whether the U.S. led the charge on the bid, or whether Canada and Mexico saw ground to gain from partnering with the US? More broadly, this deal offers valuable insights on how to create value through coalition building, even when it’s not immediately apparent how the interests of each party will be met.

After reviewing the proposals from members of the coalition (United) and Morocco, FIFA members ultimately decided that the practicality of a North American tournament outweighed any fervor or passion Morocco holds for the sport. No new stadiums or other infrastructure, including lodging and transportation, would have to be built to host the World Cup anywhere in North America, while Morocco would be required to build nine new stadiums and renovate five existing ones, all within a span of eight-years. Morocco also estimated that they would generate nearly $5 billion in profits; however, United estimated over $11 billion in profits, leaving $50 million for each participating national association.

Without the United States, Canada and Mexico likely would not have been able to offer an economically viable or competitive bid for the tournament. Though the World Cup can bring in massive amounts of revenue to host countries (Germany profited over $1.5 billion from tourism, alone), the cost of building and renovating stadiums and infrastructure can soar into the billions. For the 2014 World Cup, Brazil spent over $15 billion for projected profits of $3-$14 billion. The United States will be host to the majority of stadiums used as well as 75% of the games, so Canada and Mexico were likely to get a smaller piece of the pie; however, this outcome yielded them a greater outcome than would have been possible with individual bids.

In the case of the World Cup bid, North America was up against Morocco, a country with a fervent soccer base and initially, the support of much of Africa and Asia. By combining Mexico’s history of passion for the sport with the economic backing of America and Canada, Morocco didn’t stand a chance. Not only was it a “win-win-win” for the US, Canada and Mexico, it is refreshing to see instances of collaboration between the three countries.

Aside from the obvious economic motivation behind wanting to host the World Cup, studies have shown that host countries experience increases in citizen satisfaction and overall country pride.  By entering into a coalition, parties who may not otherwise benefit from the deal at hand due to lack of competitiveness can find gains without decreasing the gains of the other parties involved.  For example, in 2006, ranchers and farmers from Wyoming banded together to form “wind associations” to increase their chances of profiting from wind-energy developers looking for land.  Rather than competing with each other, the ranchers and farmers realized that if they pooled their land together to create 100,000 acre plots, the developers would have more land to develop and eight to ten ranchers could profit instead of only a few. For the 25 farm and ranch owners in Southeast Wyoming who belong to Slater Wind Energy Association, over a decade after forming their coalition they are more than pleased with the extra income the turbines are bringing in and have established positive relationships with the wind developers that they hope will lead to long term leases. Unions are also a typical example of potential benefits that can be gained through building coalitions in negotiation.

Consider how the outcome of the bids may have changed if Morocco had joined with other countries in northern or western Africa? In this case, creative thinking yielded by and far a better option for the World Cup and creates exciting potential for innovation of the series. 2002 was the only other year that a joint bid was made to host the World Cup (Japan and South Korea), and depending on the success of the North American tournament, it will be interesting to see if other countries employ this strategy in the future. Fans who wish to see games across the continent will have to travel far, but to host a pan-European, Asian, or even African tour would be an easier feat. If successful, North America’s bid may serve as the new model for FIFA, encouraging diplomacy and good will amidst an atmosphere of serious, if not also goodhearted, competition.