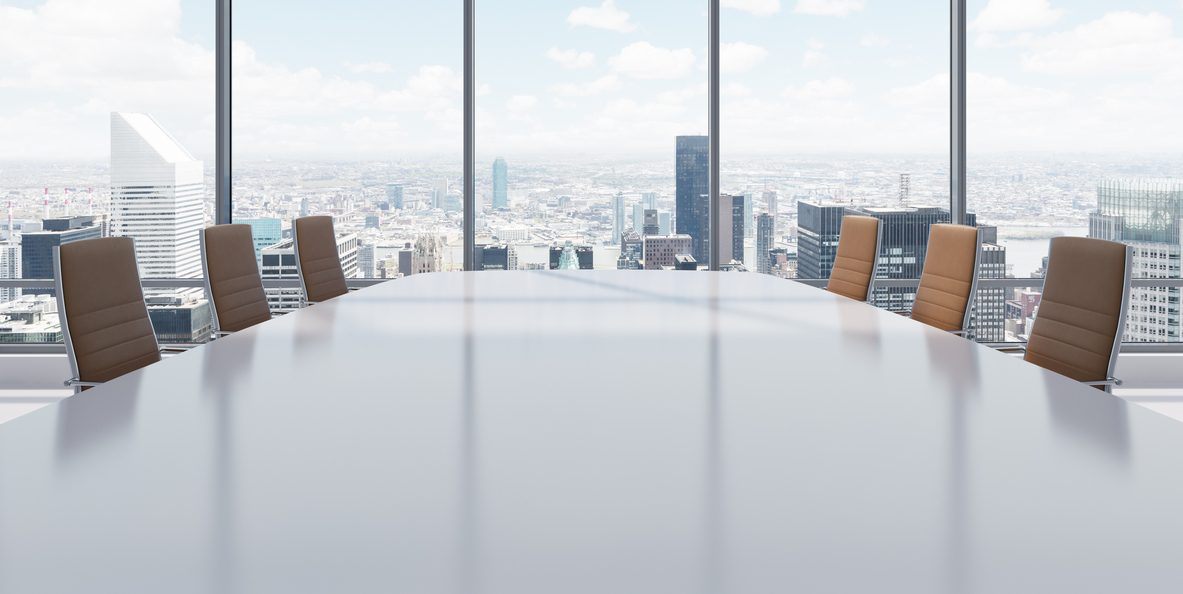 Since 2004, MWI has held a number of exclusive automotive contracts with a variety of auto manufacturers including General Motors, BMW of North America and Rolls Royce to resolve a variety of issues including add-point, audits, encroachment, exports, incentives, sale for resale, terminations, and warranty.

Chuck Doran is an experienced mediator specializing in the resolution of employment, franchise and other commercial disputes. A mediator since 1992, he is a member of the CPR Dispute Resolution Panel of Distinguished Neutrals and the National Academy of Distinguished Neutrals. Chuck has provided mediation and other ADR services to a variety of clients including AT&T, Bose, BMW of North America, Coca-Cola, General Motors, Oxfam America, the Equal Employment Opportunity Commission (EEOC), the Massachusetts Commission Against Discrimination (MCAD), and the USPS REDRESS I and REDRESS II Mediation Panels. Chuck is a Certified Organizational Ombuds Practitioner (CO-OP) and a member of the International Ombudsman Association who completed ombuds training with the IOA in 1995. In 1993, Chuck completed a Specialization in Negotiation and Dispute Resolution at the Program on Negotiation at Harvard Law School. In 1994, Chuck founded MWI, a nationally recognized dispute resolution service and training organization based in Boston, MA that provides individual and corporate clients with mediation services, negotiation consulting and training, and mediation training. Chuck served as a member of the Massachusetts Supreme Judicial Court Standing Committee on Dispute Resolution and was Chair of the Qualifications Subcommittee. He is a member of the Massachusetts Bar Association’s Dispute Resolution Advisory Group and is a past president of the Association for Conflict Resolution, New England Chapter. He is also a Distinguished Fellow with the International Academy of Mediators (IAM) and a past president of IAM’s Board of Governors.

Jack Wofford, a long-time member of MWI’s mediation and arbitration panels, has broad experience in arbitration, mediation, facilitation, consensus-building and other forms of dispute resolution in a wide range of areas, including commercial, employment, environment, family-owned and other closely held business, insurance, organizations, personal injury, public policy, and complex development, real estate, construction and transportation projects. In 1999, President Clinton appointed Jack to a seat on the Federal Service Impasses Panel, which resolves disputes in negotiations between the Federal Government and its unionized employees.

A lawyer, Jack has done solely neutral work since 1987. In the 1970’s, Jack served in both state and federal government in transportation positions, including director of long-range transportation planning for the Boston area, Associate Commissioner of the Massachusetts Department of Public works, and Deputy General Counsel of the US Department of Transportation. As an attorney in the real estate area (until 1986), Jack represented a variety of perspectives, including developers, builders, owners, partners, landlords, tenants, architects, lenders, and public funding sources. He has drafted and negotiated the full range of documents, including development agreements, loan documents, leases, ground leases, eminent domain findings, construction and management contracts. Projects included: renovation of Commonwealth Pier into Boston’s World Trade Center (for Massachusetts Port Authority); redevelopment of the East Cambridge riverfront (for City of Cambridge); development of research and office space on 24-acre site (for MIT); affordable housing project at Copley Square, Boston (for neighborhood corporation); redevelopment of historic mill in Vermont into market rate residential and commercial space (for private developer).

Sample projects handled by Jack as mediator and arbitrator of disputes in the construction and real estate area include:

Kimberly Stamatelos has been a practicing mediator since 1986. She was a pioneer in mediation in the mid to late 80’s making presentations around the country to businesses, courts and lawyers on topics related to conflict resolution. Kim has taught mediation, negotiation and related topics at the law school level, and in numerous private trainings throughout the country. Through a grant from the State Justice Institute in Alexandria, Virginia, she went around the state of Iowa educating courts and judges in effective settlement techniques and mediation. She conducted two statewide trainings for Iowa Judges in settlement techniques and also led similar judicial workshops in Arizona and California. She mediates cases around the country in all types of areas including civil, business, family, employment and franchise, disability accessibility, and she is a member of the panel of mediators set up through the Department of Justice Americans With Disabilities Act. She also facilitates meetings between groups and organizations.

Denise Madigan has been a full-time mediator for almost thirty years, concentrating on cases in – or about to be in – litigation. Before becoming an attorney, she served as the Associate Director for the Harvard-MIT Public Disputes Program based at Harvard Law School. There she mediated multi-party public policy disputes involving state and local government officials, business groups, and citizen advocacy groups. During her career, Denise has mediated cases involving both the public and private sectors and covering a broad range of subjects, including employment; unfair competition; intellectual property; commercial contracts & licensing; franchiser/franchisee; manufacturer/dealer/distributor; construction defect; personal injury; securities; and product liability disputes. After graduating from law school, she worked at a prominent Washington, DC law firm, later joining the ADR firm, Endispute, Inc. She has been an Adjunct Professor at Pepperdine Caruso School of Law’s Straus Institute for Dispute Resolution for over twenty-five years. For over twenty years, Denise has designed and taught courses in negotiation, mediation and ADR for law firms, Fortune 500 companies, insurance companies, trade associations, government entities, and courts nationwide. She has also taught mediation at City University of Hong Kong School of Law, California Judicial Education and Research (CJER), and at Hong Kong University. She has been admitted to the California (active), New York, Massachusetts, and Washington, DC bars and has clerked at major commercial law firms overseas in Sydney and Tokyo as well.

Over the past 20 years, Denise has mediated a wide range of cases. The following is just a sampling:

Denise Madigan is part of the Visiting Faculty at Shantou University in Shantou, China, where she has been teaching mediation the past three years. Prior to that, Denise spent several years teaching mediation at City University of Hong Kong School of Law and later at Hong Kong University School of Law. Denise is currently an Adjunct Professor of Law at Pepperdine Law School, where she is affiliated with the Straus Institute for Dispute Resolution. She teaches semester courses in Mediation and ADR, as well as in-service training programs for sitting and former judges and practicing attorneys from across the United States and around the globe. Over the years, Denise has been called upon by corporations, government agencies, law firms and other organizations to assist them in designing and delivering special seminars, training programs and training materials in negotiation, arbitration, and mediation including, Program on Negotiation at Harvard Law School and a variety of Fortune 500 companies and Am Law 100 law firms. Denise also has substantial experience teaching professionals from all over the world, including judges, attorneys, and government officials from Africa, Asia, Australia, Europe, and the Americas. This includes teaching economics to Mason Fellows (a special program for government officials from emerging nations) at Harvard’s Kennedy School of Government in the early 1980’s.

Please contact Diana Chiang, Manager of Commercial and Corporate Programs, at 617-895-4029 or dchiang@mwi.org for more information.