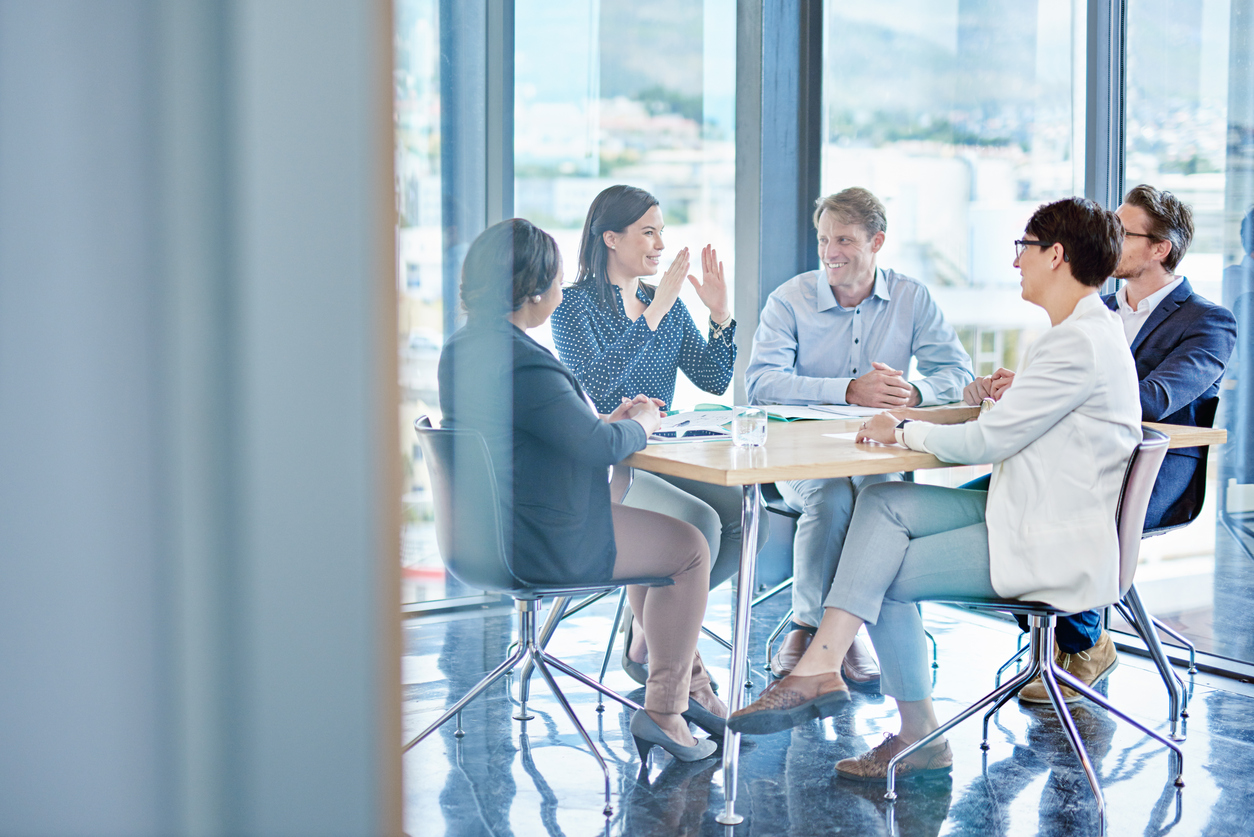 MWI has been a leader in professional mediation training in since 1994. Here’s why:

For those looking to take a mediation training for the first time, MWI’s Forty-Hour Mediation Training is offered in person on weekdays in May each year.

For those looking to take a mediation training for the first time, MWI’s Forty-Hour Mediation Training is offered on weekends and weeknights online via Zoom in March of each year.

The purpose of this webinar is to prepare mediators who have completed MWI’s Basic Mediation Training to mediate in District and Municipal Courts by reviewing court procedures, forms and MWI panel requirements.

Aspiring mediators need to do more than take a mediation training to become a mediator – they need to mediate cases. MWI offers opportunities for MWI mediation trainees to grow their mediation skill-set by mediating actual cases in court following successful completion of MWI’s Mediation Training Programs.

MWI’s Housing and Eviction Program is designed for mediators interested in helping tenants and landlords resolve housing and eviction disputes. This program is for mediators who have completed at least 30-hours of mediation training and have mediated at least five small claims cases.

These monthly seminars provide practitioners with an opportunity to strengthen their ADR skills and build their practice by learning from top-notch presenters and interacting with colleagues.

Top companies and institutions such as Coca-Cola, Bose, General Motors and the Fletcher School at Tufts University partner with MWI to prepare participants to become effective mediators.

Chuck Doran is an experienced mediator specializing in the resolution of workplace, franchise and commercial disputes. A mediator since 1992, he is a member of the CPR Dispute Resolution Panel of Distinguished Neutrals and has provided mediation and other ADR services to a variety of clients including AT&T, Bose, BMW of North America, Coca-Cola, General Motors, Oxfam America, the Equal Employment Opportunity Commission (EEOC), the Massachusetts Commission Against Discrimination (MCAD), and the USPS REDRESS I and REDRESS II Mediation Panels. In 1993, Chuck completed a Specialization in Negotiation and Dispute Resolution at the Program on Negotiation at Harvard Law School. In 1994, Chuck founded MWI, a nationally recognized dispute resolution service and training organization based in Boston, that provides individual and corporate clients with mediation services, negotiation consulting and training, external organization ombuds services, and mediation training. Chuck is a member of the International Ombudsman Association (IOA) and completed ombuds training with IOA in 1995. Chuck served as a member of the Massachusetts Supreme Judicial Court Standing Committee on Dispute Resolution from 1999 to 2003 and was Chair of the Qualifications Subcommittee. He is a member of the Massachusetts Bar Association’s Dispute Resolution Advisory Group and is a past president of the Association for Conflict Resolution, New England Chapter. He is also a Distinguished Fellow with the International Academy of Mediators (IAM) and a past president of IAM’s Board of Governors.

Robin DiGiammarino brings her experience in local government, health care and small business to her work in the field of conflict management. She has worked with MWI since 2003 serving as a mediator, trainer, facilitator and mentor. A proponent of life long learning, Robin served as a public official on a local school board, providing stewardship for a public education system serving over six thousand students. Robin holds a Master’s Degree in Occupational Therapy and she incorporates her expertise working with clients and her supervisory experience in clinical settings into her work as a coach, trainer and mentor. Since 2007, Robin has provided supervision and coaching to new mediators in the MWI Mentor Program. Robin enjoys mentoring adult learners providing opportunities for mentees to sharpen their mediation skills and reinforce good habits.

For more information about MWI’s Mediation Training Programs, please contact Chuck Doran at cdoran@mwi.org or call 617-895-4026 to discuss your interest in becoming a mediator and how MWI can help you meet your professional goals.