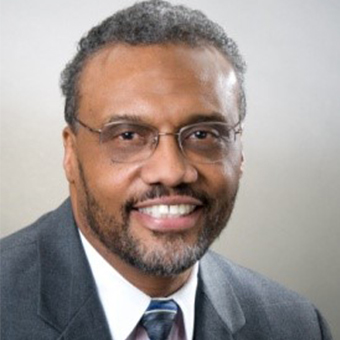 Marvin Johnson is a mediator with MWI and the Founder and Executive Director of the Center for Alternative Dispute Resolution, the first dispute resolution center founded in the University of Maryland System at Bowie State University. He is a nationally recognized mediator, arbitrator, and trainer with more than 30 years of dispute resolution experience. Mr. Johnson was Professor of Labor Relations, Law, and Dispute Resolution at Bowie State University (16 years) and was Adjunct Professor at The Catholic University of America Columbus School of Law (4 years). He provides diversity and dispute resolution training and lectures extensively on the subject of conflict management. Mr. Johnson has been recognized by three Presidents of the U.S., a Secretary of the U.S. Department of State, a Governor of Maryland, a Chief Judge of the Maryland Court of Appeals, and a County Executive for Prince George’s County, MD for his dispute resolution expertise. He has served on numerous national dispute resolution boards and panels, including the Association for Conflict Resolution, the American Bar Association’s Section of Dispute Resolution, the International Academy of Mediators, the American Arbitration Association, and the Federal Mediation and Conciliation Service. Mr. Johnson received a B.B.A. from Kent State University, an M.S. from the University of Wisconsin, and a J.D. from The Catholic University of America Columbus School of Law.