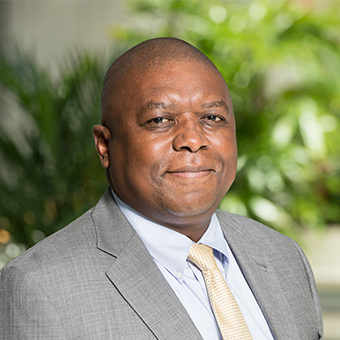 Thomas Zgambo is the President of the Board and is also a former Ombudsman at the World Bank. Thomas joined the World Bank in February, 2007 after six years as the Corporate Ombudsman at Coca-Cola Enterprises. Before joining Coca-Cola Enterprises, Thomas spent three years as an Ombudsman and Training Specialist at the Massachusetts Institute of Technology where he was also a Senior Lecturer at the MIT Sloan School of Management, teaching Negotiation and Conflict Management. Prior to MIT, Thomas was an Ombudsman at Polaroid Corporation. Thomas is a past President of The Ombudsman Association, now the International Ombudsman Association. Thomas served as a mediator at the Massachusetts Commission Against Discrimination (MCAD), and has mediated disability, public accommodation, sexual harassment, and racial discrimination cases. He also served as a member of the Human Rights Commission for the City of New Bedford, Massachusetts, USA and a member of the Governor’s Advisory Council on Africa-American Affairs for the State of Massachusetts. Thomas has a PhD in Analytical Chemistry and Materials Science from the University of North Texas and an MBA in Management of Technology from Worcester Polytechnic Institute.

Click here to print, PDF and email this bio