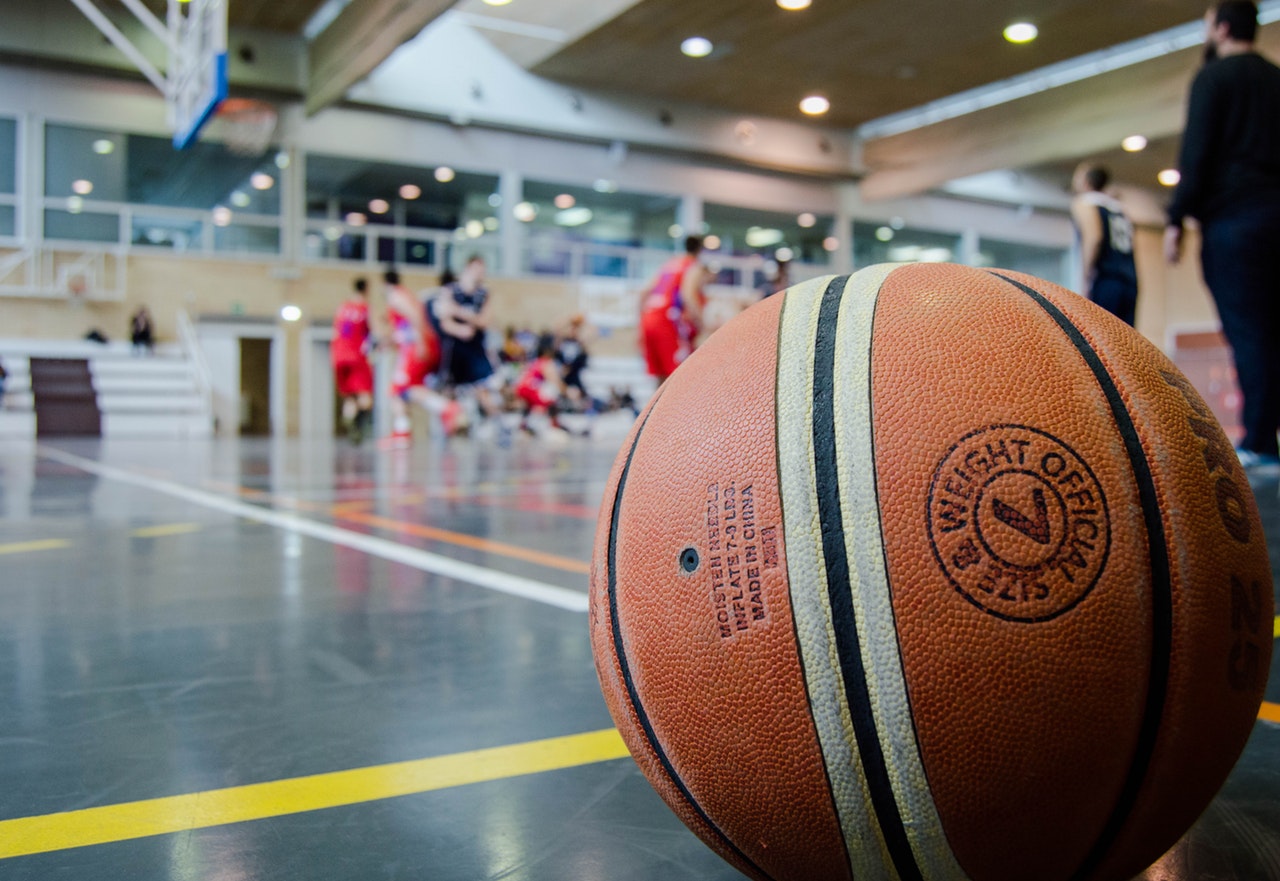 A Tale of Two Brooks: The Importance of Communication in Negotiation

Over the weekend, three NBA teams learned some tough lessons about the importance of communication in negotiation after a trade deal among the Memphis Grizzlies, the Phoenix Suns, and the Washington Wizards fell through. While the details of the trade are a bit complex, the ultimate goal of the deal was for Washington to acquire a veteran player named Trevor Ariza, who currently plays for Phoenix. To make the logistics of the deal work, Washington and Phoenix brought in Memphis. Washington and Memphis put forward several players in exchange for Ariza: Kelly Oubre and Austin Rivers from Washington, as well as Wayne Selden and someone with the last name Brooks from Memphis.

If you are looking back at that last sentence to see if you read it correctly, it’s not a typo. Memphis has two players with the last name Brooks – Dillon Brooks, a twenty-two-year-old small forward with a lot of skill and potential; and MarShon Brooks, a twenty-nine-year-old shooting guard who was out of the NBA playing in China last season. Somehow, Washington and Phoenix thought that Dillon Brooks was part of the trade deal; Memphis, however, was offering MarShon Brooks. Seemingly, no one confirmed which Brooks it was until the deal was about to be finalized.

When the teams discovered that they were talking about two very different Brooks, the trade talks broke down and temporarily ended. The impact rippled throughout the league (and on Twitter). Some players were already informed about the trade, and many of the details were being talked about widely in the press. The breakdown of the trade happened in such a public and embarrassing way over the course of just thirty minutes that it seemed almost unbelievable.

Ariza ultimately was traded to Washington, but the resulting public embarrassment and locker room tension could have been avoided with improved preparation, reflection, and communication. As negotiation trainers and consultants, we see the following as three important lessons to take away from this case study:

This messy trade negotiation delivers one final lesson: when you make a mistake during a negotiation, you can use it as a chance to improve moving forward. Reviewing your negotiations is as important as preparing for them because it allows you to learn and grow, and you can utilize those lessons in your next negotiation to continue improving your skills and negotiated outcomes.