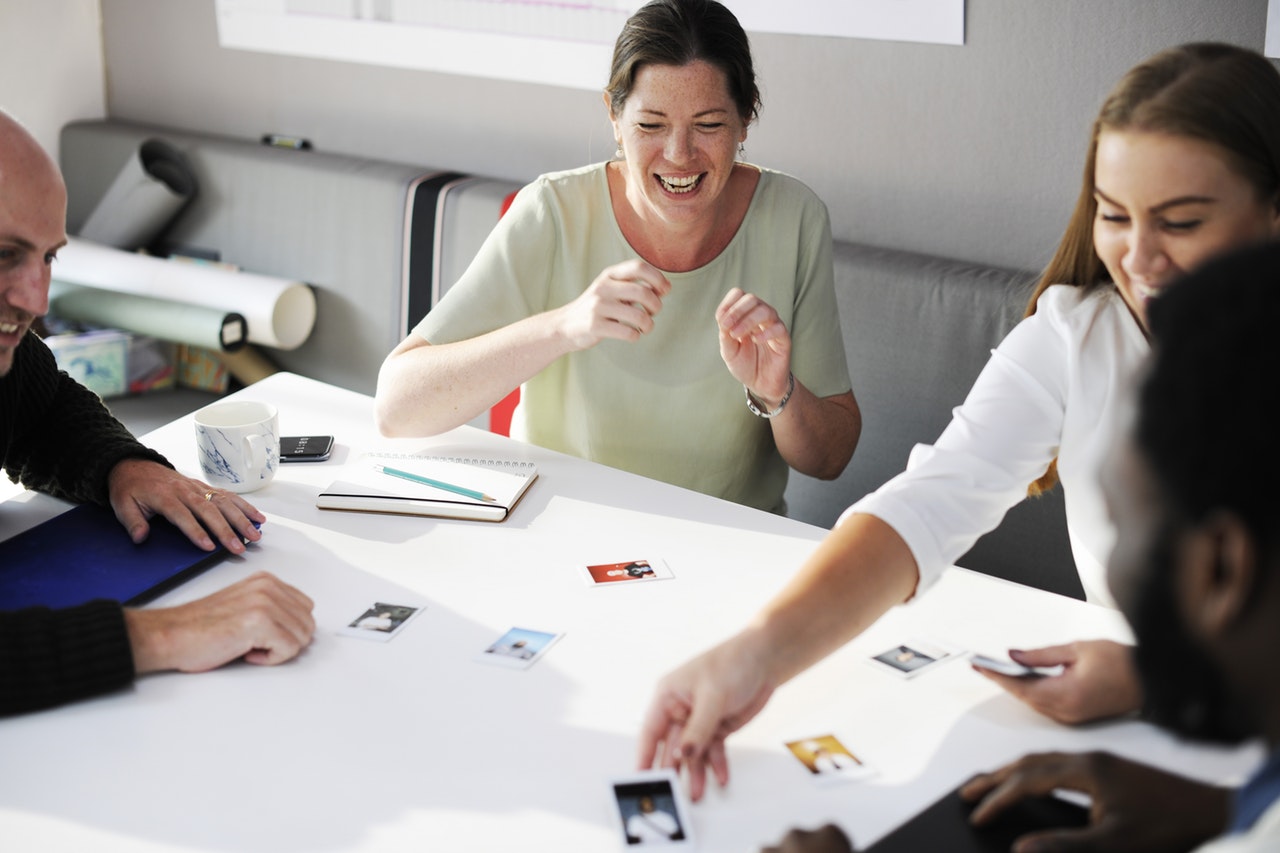 By Chuck Doran and Megan Winkeler

What makes a team effective? What low-cost, high-impact team building methodologies can we use to improve productivity? Companies and organizations worldwide grapple with these questions as they try to get the most from their workforce, but the answers are often nebulous. An entire industry of team building workshops and seminars thrives with the promise of creating more productive employees, but how can an organization really know if these services provide the solution?

Even the People Operations team at Google, having some of the best data and analytical minds working together, were stumped: what makes one team more productive than another? And how can a company create an environment that fosters more productive teams? A group of researchers analyzed 180 teams and struggled to find the common link. Some productive teams were composed of close friends while others kept work and life separate. Teams filled with like-minded experts were just as likely to be unproductive as a team filled with a diverse set of backgrounds and skills. Some productive teams had a clear hierarchy; others took a less structured approach.

Realizing that the answer did not lie in the “who” of a team, the researchers analyzed teams’ group norms: the unwritten rules that drive individuals to act certain ways within a group. They found that group norms had the greatest impact on teams’ productivity. In particular, teams that fostered a sense of psychological safety among members also fostered more creativity, productivity, and long-term effectiveness. The best part: the teams that fostered psychological safety typically followed two basic group norms:

1. Members speak for similar amounts of time. Everyone gets an opportunity to contribute and share in the distribution of conversation and debate.

2. Members share social sensitivity. They are able to sense how others are feeling based on verbal and nonverbal cues, and they react accordingly.

When people have space to speak within a group and know that their team members care about their personal feelings on some level, they are more likely to take part in interpersonal risk taking – to contribute new ideas and approaches without fear of professional repercussions. This allows teams to build off of one another’s ideas, be honest about their skills, ask for help and advice, and provide feedback.

So how can you foster these team building norms in your organization? Hone your communication skills and try the following strategies:

If you want to see more productive team building in your work group and organization, lead by example and implement these strategies. You don’t need your supervisor’s approval to thank a coworker for naming an uncomfortable dynamic or to meet separately with a group of team members who don’t get much airtime during meetings. As you try these strategies, let us know how it goes in the comments below.